↓ Skip to Main Content
Home › The History of Tooley’s Boatyard

The History of Tooley’s Boatyard 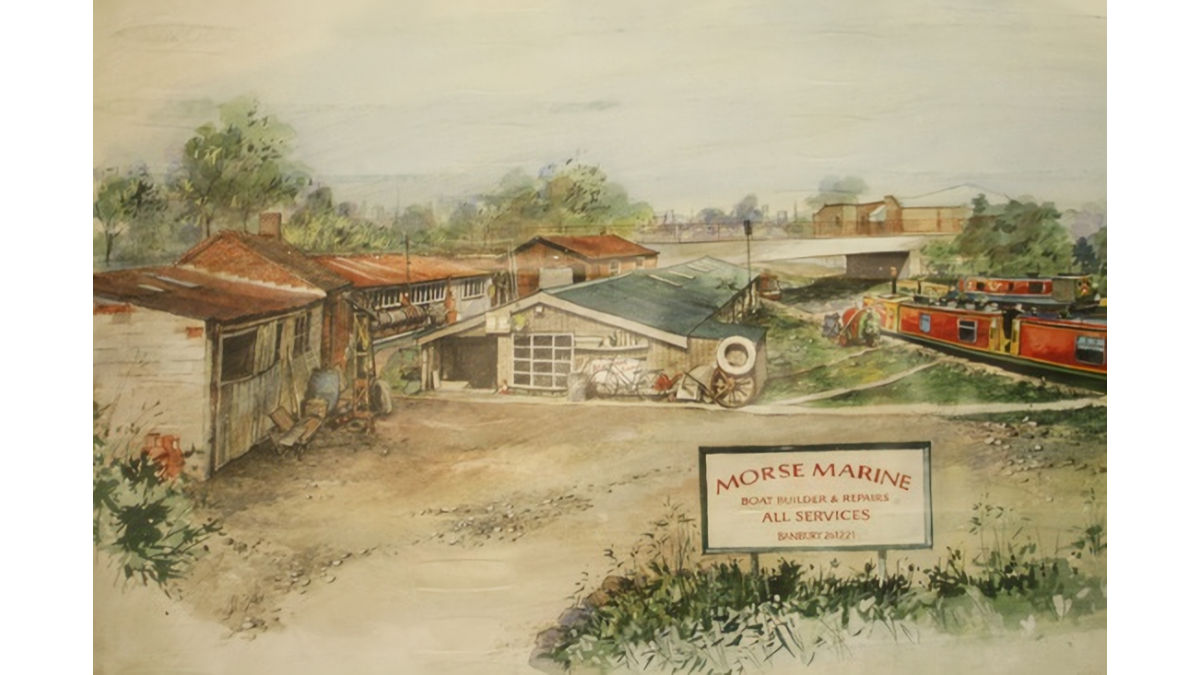 Starting from the completion of the Oxford Canal to Banbury

The History of Tooley’s Boatyard starts from the time the Oxford Canal was finally completed to Banbury. It reached Napton in 1774 and Banbury in 1778. Tooley’s dry dock has been in continuous use since 1778. It is therefore one of the oldest working on the Inland Waterways. Building and repairing wooden horse-drawn narrow boats was the original purpose of Tooley’s Boatyard. These boats plied the newly constructed canal network so vital to the development of the Industrial Revolution.

The Oxford Canal eventually reached Oxford in 1790. For the next 15 years the Oxford Canal was one of the most important and profitable navigations in the country. The Grand Junction Canal was opened in 1805. Cargoes between London and Birmingham could now by-pass the meanderings of the Oxford Canal. The Oxford Canal Company levied a particularly high toll charge on boats passing between Braunston and Napton. This enabled them to remain solvent.

Gradually, rail and then road transport eroded the importance of the canals. The Second World War gave them a short revival during which they were once again used extensively.

Tooley’s Boatyard was immortalised in Tom Rolt’s popular book ’Narrowboat’. It kept on working up until 1995. Its future was threatened by the development of Castle Quay. Through good fortune and a campaign by members of the Inland Waterways Association the site was saved. The Boatyard was incorporated into the new Museum.

There is an opportunity for visitors to see work in progress. They can also see the workshops dating from the 1930s. These include a carpenter’s store, a belt-driven machine workshop and a paint store. There is also a 200 year-old forge where a blacksmith plies his trade.

Forging Ahead – A history of Tooley’s Boatyard – by Matthew Armitage