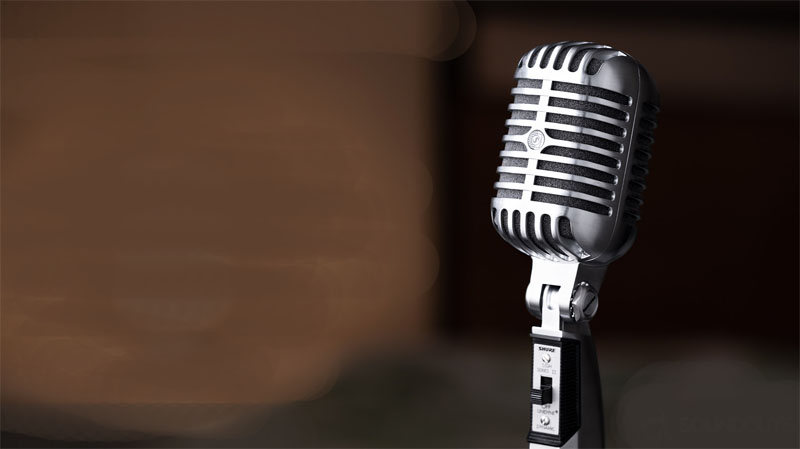 Banbury Canal CIC (Community Interest Company) was formed in March 2020 to carry out a project to record and celebrate canal heritage in Banbury.

Working from Tooley’s Boatyard, Banbury Canal CIC submitted an application to the National Lottery Heritage Fund (NHLF) for funding to carry out a canal memories project. The project will record audio and video of people who have spent large parts of their lives living and working on the canal. The recordings will then be catalogued and archived for future record.

It is important to carry out this project as soon as possible since many of the subjects are people who are elderly and if the memories are not recorded they will be gone forever.

Since the application was submitted, coronovirus has meant that NLHF has temporally suspended all awards and may wish to reassess its priorities following the end of lockdown.

More recently the CIC has been awarded a grant by Banbury Town Council to cover the cost of recording equipment. Training will be given to a number of volunteers within community groups so that interviews can be carried out.