Britain by Barge Then and Now 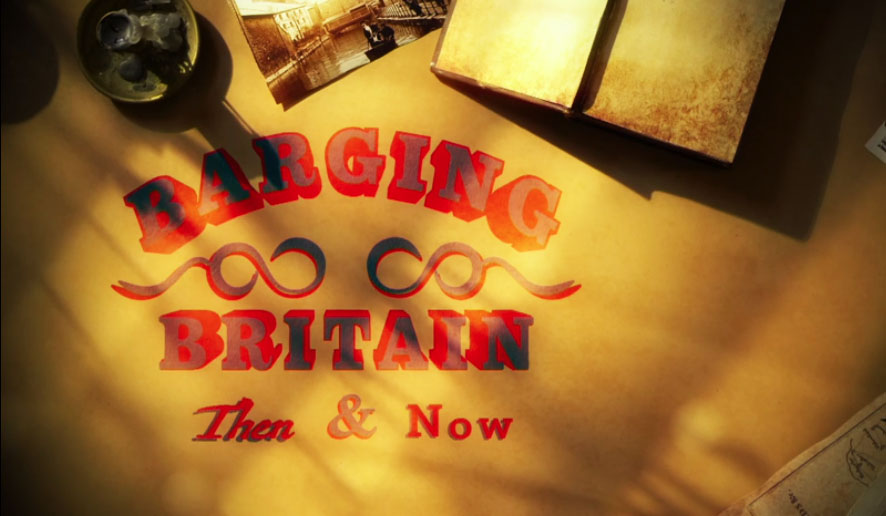 In October 2019 Channel 5 Television came to Tooley’s Boatyard to film an episode of “Britain by Barge Then and Now“. The programme – episode 6 – featured Jenny Bond, Anne Diamond, Pete Waterman and Bill Oddie touring the canal network by boat.

During the event, in front of a crowd of volunteers, it was announced that Tooley’s Boatyard Trust had secured a 150 year lease from Cherwell District Council. This will help ensure the future of Tooley’s Boatyard which up until this point was unable to plan its activities more than a year ahead.